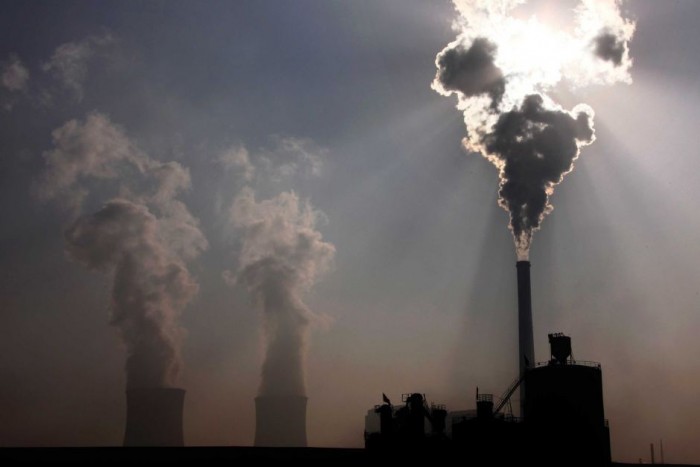 According to Federal Environment Minister Greg Hunt, coal will power Australia for “decades and decades” to come.  Instead of increasing our Renewable Energy Target from a pitiful 5% by 2020 in a bid to reduce emissions, Hunt believes that scientific advances in carbon capture and storage will save the day.  This is despite the latest IPCC Report advising that abandoning fossil fuels and using renewable energy is the safest and cheapest means to avert the impacts of climate change.

Interestingly, the scientific advances Hunt is so excited about are being made at the CSIRO, who have just shed hundreds of jobs in anticipation of a $150 million budget cut by the Federal Government.  700 jobs have been lost at Australia’s leading scientific research agency in the last financial year, amounting to 10% of its staff.  CSIRO chairman Simon McKeon is worried about these cuts, due to Australia’s relatively low private sector investment in science, “We’re not unfortunately a country that has a private sector that invests enough in research and development.”

The government has failed to commit to any meaningful action on climate change, despite the huge potential for renewable energy in Australia.  It continues to disregard science and has gutted the very scientific research centres it claims will clean up our fossil fuel emissions.  Worst of all, the Abbott Government is not accountable to the majority of Australians who demand climate action, and continues to rule for the mining classes.