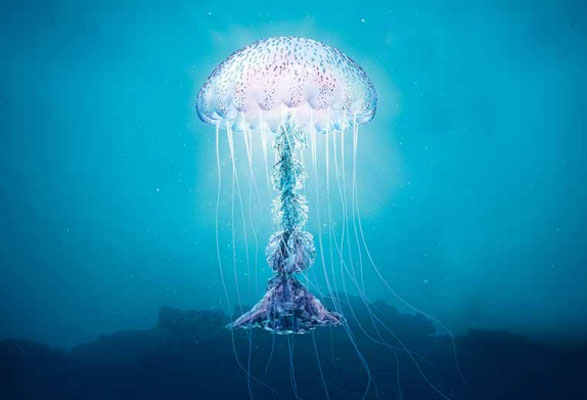 Today, the Mackay Conservation Group filed documents in Brisbane’s Federal Court challenging the government’s controversial decision to dredge and dump at Abbot Point.  This is the second legal action against the government over the approval.  As with North Queensland Conservation Council, they will be represented by the Queensland Environmental Defenders Office and funded largely through a successful crowdfunding campaign by activist group GetUp.  The new legal action argues that by approving the project, the government did not meet its legal obligations to protect its world heritage sites.

Environment Minister Greg Hunt approved the dredging project in December and the following February, the GBR Marine Park Authority issued a permit to dump the dredge spoil within the marine park.  The permit was granted despite leaked internal reports from the GBRMPA indicating their strong opposition to sea disposal for environmental reasons.

Abbot Point is one of many large resource projects planned for the east coast of Queensland in the coming years, from Gladstone to Cairns.  These legal challenges are a testing ground for conservation efforts and if successful, could have implications for the protection of other sites.  According to Ellen Roberts, coordinator of the Mackay Conservation Group, “This is an unprecedented case… it will be interesting to see what impact this case will have on these developments.”  Last year, the UNESCO World Heritage Committee warned the government not to allow any new port developments within the heritage listed area.  In June, they will decide whether to update the status of the reef to ”In Danger”.

This weekend, the Great Barrier Reef will be center stage during the annual environmental event Earth Hour.  Saving the reef is the focus of this year’s global efforts, the theme:  It’s Lights Out For the Reef.