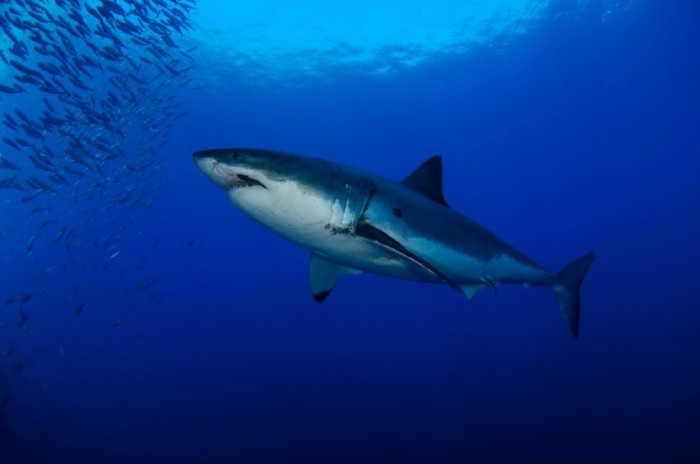 What’s scarier than an ocean without sharks?  An ocean without them.  Environment Minister Greg Hunt has cleared the way for the cull of Great White, Tiger and Bull Sharks in Western Australia by exempting it from legislation designed to protect the threatened species.

Thousands have protested against the proposed culls, with experts warning that it will have a deep impact on the marine ecosystem.

Applause to Ricky Gervais for speaking out against the cull, asking officials to look at the scientific evidence.