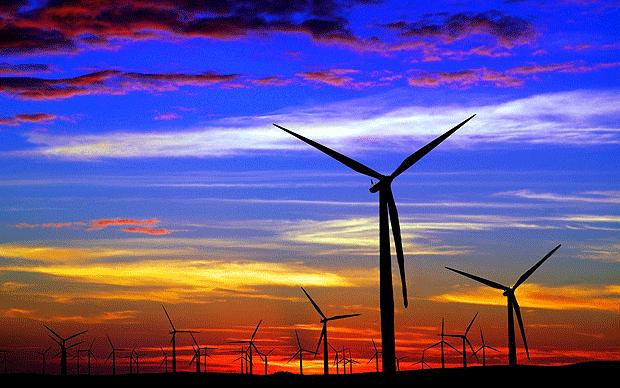 In what will be absolutely no surprise to the rational minded human, research by the National Health and Medical Research Council has debunked the myth of the ludicrous “Wind Farm Syndrome”.

Anti-wind farm campaigners allege that wind farms cause a series of ailments, ranging from insomnia to dizziness.   The small but vocal group from the Victorian town of Waubra comprises largely of wealthy landowners with estates near the turbines.  It should be noted that none of the directors live within 125km of the town itself.

One prominent member of the group claims that his mobile phone would spontaneously charge as a result of the electromagnetic interference generated by the turbines.  In his public submission to the Parliamentary Inquiry in 2012, he also revealed that he suffered a serious head injury 10 years prior and has been in rehabilitation ever since.  Just saying…

Thanks for ordering that vital investigation Abbott, an excellent use of government funds.  Of course, a 2010 review came to the same conclusion but he justified the second study on the grounds that research should be refreshed “from time to time” to consider whether there were “new facts that impact on old judgments”.  Abbott, eternal champion of the scientific method.